So was the case with a man who spent almost two decades behind bars, who killed his friend as soon as he got out after beating him with hammer until he died. According to the court records, the suspect who served 18 years and prison was sentenced to 18 more after he pleaded guilty for murdering his friend.

The 39-year-old J. Cook was accused in the deadly incident that took place in June 2020 when he beat his friend with a hammer leaving him dead. Cook was released from prison in May 2020, just a month before this incident took place. He was arrested right after the fatal beating.

Cook was released from prison after serving 18 years in the S.C. Department of Corrections for armed robbery, assault with intent to kill, burglary and other crimes, according to court records and prosecutors.

In June 2020, Cook was accused of killing his friend, identified as J. Ferrell, in victim’s South Carolina home. Ferrell’s dead body was found in his apartment by the authorities and the initial investigation tied Cook to be the main suspect in the case.

As soon as the local police department obtained a search warrant, they checked on Cook’s apartment where they found Ferrell’s DNA all over several pieces of clothes. That was more than enough for the officers to arrest Cook and he had been held in jail ever since.

The police confirmed the suspect and the victim knew each other, but didn’t reveal what led to the deadly beating. The motive for the fatal incident remains unknown.

Cook had originally been charged by Rock Hill police with murder in Ferrell’s death, but the case was later processed by York County criminal court.

According to the court records, Cook pleaded guilty last week in York County criminal court to voluntary manslaughter in the beating death of J. Ferrell. Prosecutors and Cook agreed to a negotiated plea deal  which resulted Cook to be sentenced to another 18 years behind bars for beating his friend to death. 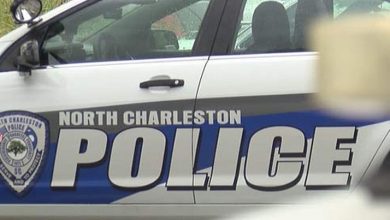 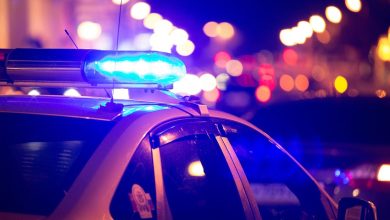 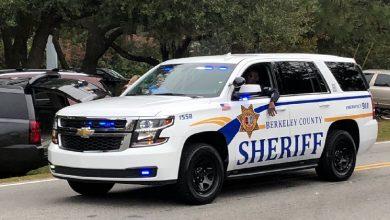 Starting Friday afternoon, Charleston police will roll out new patrol bicycles after 14 bicycles have been donated to the department
February 11, 2022

Starting Friday afternoon, Charleston police will roll out new patrol bicycles after 14 bicycles have been donated to the department

Father knew everything and did nothing to stop her: Woman abuses and tortures 16-year-old stepson to death
June 21, 2021

Father knew everything and did nothing to stop her: Woman abuses and tortures 16-year-old stepson to death