According to the Horry County Fire Rescue, they received the call around 2:30 a.m. and crews were immediately sent to the scene to the 4000 block of Signature Drive. Because of the heavy flames, the residents of the complex were evacuated shortly after arrival.

Luckily, the fire is now under control. According to the fire department officials, several units are heavily damaged.

There will be investigation about the cause of the fire. As a result of the prompt action, no injuries are reported.

We will update the story as soon as more details are available. 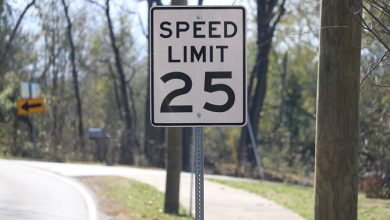 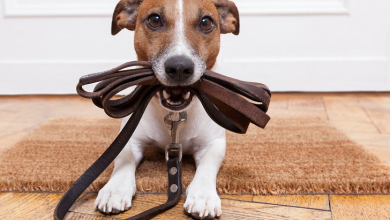 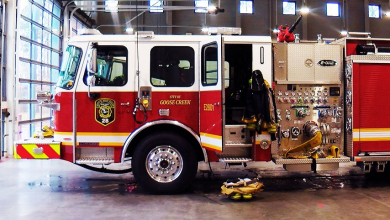 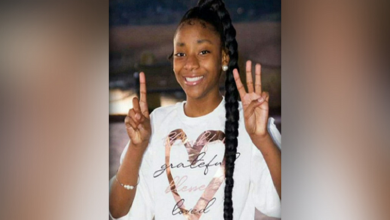 Crash and fuel spill close part of I-526 east and west, report

Lindsey Graham: Trump lost the elections because his Wuhan lab leak theory was dismissed by media