Future major infrastructure plans on Johns Island to be partly funded with the newly proposed “Johns Island Municipal Improvement District” assessment fee, City of Charleston leaders believe this fee will help them on a long run with the major projects.

According to the Charleston Director of Planning, Preservation, and Sustainability Robert Summerfield, Municipal Improvement District assessment won’t affect the people living on the island in any way since the assessment will only apply to new developments inside city limits on Johns Island.

“No one currently living, using their property today, will see this assessment, as long as they continue to use their property the way they’re using it today,” Summerfield said.

“It is only when new construction occurs that results in new residential units or new commercial leasable space on that property, would they see this assessment in the future, and only once that construction is completed,” he added.

According to him, only new properties in the area will be charged with the newly proposed fee, while none of the current ones will be affected. The proposed fee was set to $480 flat annually.

The Johns Island Municipal Improvement District encompasses about 6,500 acres and Summerfield says he estimates up to 4,000 new units could be developed in this district in the future.

Currently, the city is facing issues when it comes to investing in major projects in the area due to lack of funds. City leaders believe the assessment will fill the gap on a long run and will surely help them to invest in major projects like building new parks, road improvements, sidewalk and right-of-way additions, and stormwater ditch reconstruction.

When the city initially presented the plan to the Johns Island residents, they were happy with the plan and fully supported the idea presented by the City of Charleston.

“I think there are a lot of people out there who have very legitimate concerns about the impacts of future development,” Summerfield said.

“I think for a number of them though, they see this as an opportunity for that future development to contribute to improving those things that are the reason, they worry about that, which is the lack of open space, the roadways, and then some of the drainage issues that are out there, he added”

The Ways and Means Committee will introduce this ordinance to council at its 4:30 p.m. Tuesday meeting. Summerfield says a second and possibly third reading could both be in October. 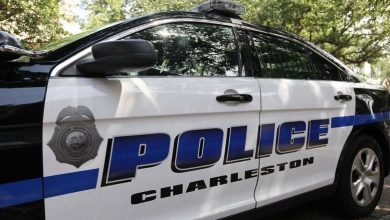 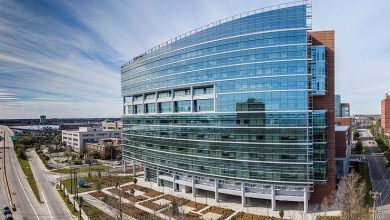 The Miracle Drive-In Auto Show brought around 100 cars to the Saturday’s event in North Charleston, funds to be donated to the MUSC Shawn Jenkins Children’s Hospital 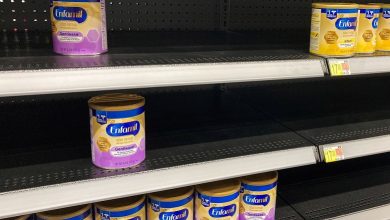 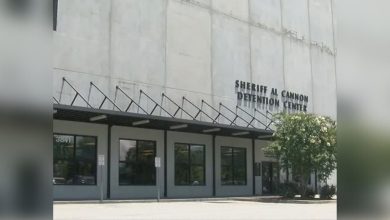