South Carolina – Two people are dead as a result of the single vehicle crash that took place in Hampton County on Sunday authorities say.

The reports say the crash happened on the northbound side of Interstate 95 near mile marker 37 around 7:30 p.m.

According to SCHP, the vehicle for some reason went off the road and hit a tree. There were two people in the vehicle and both of them died as a result of the wreck. Officers didn’t reveal the identities of the victims.

They were not wearing their seatbelts at the time of the crash police say.

There is ongoing investigation that should reveal the reason for the crash. We will update the case once more details are released. 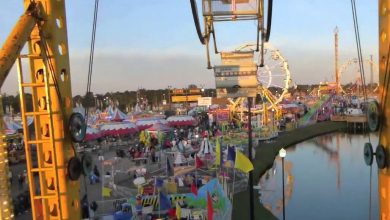 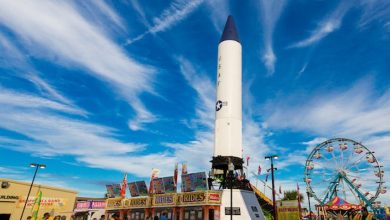 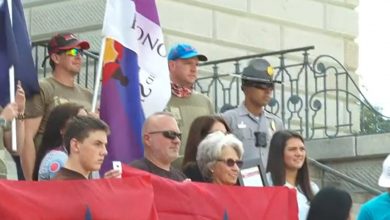 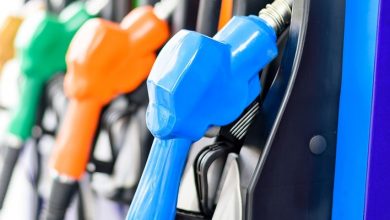 Police are looking for these three suspects following the shooting of a man in Orangeburg County
April 7, 2021

Lumberton man gets stabbed multiple times in a hotel, report