Colleton County, South Carolina – Motorcyclist suffered heavy injuries and was airlifted to hospital for treatment after his motorcycle collided with small passenger car in Colleton County Thursday afternoon. According to the report, the accident took place in the 1900 block of Sidneys Road near the Pak-a-Sak Store around 5:45 p.m.

The fire crews reported that the motorcycle driver suffered multiple traumatic injuries as well as a head injury. He was not wearing a helmet when the crash happened. When first responders arrived at the scene, the driver was not conscious, but he regained consciousness at the scene.

Paramedics treated his injuries at the scene and when it safe to travel, he was taken to the helipad at Colleton Medical Center to meet with the CARE Flight helicopter. CCFR says the man was transferred to the Flight Crew without incident, then flown to the Trauma Center at Trident Medical Center in North Charleston. 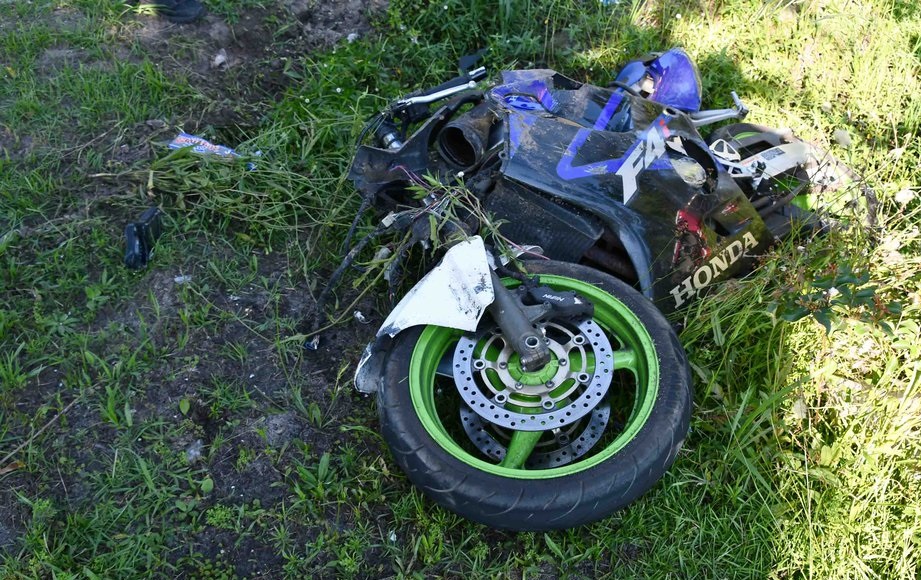 No details about the condition of the passengers in the vehicle were given. The South Carolina Highway Patrol will continue the investigation about the collision.

Stay with us for more updates. 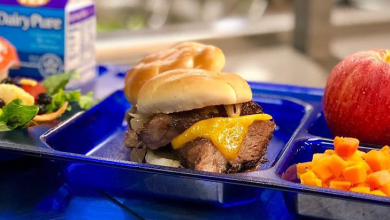 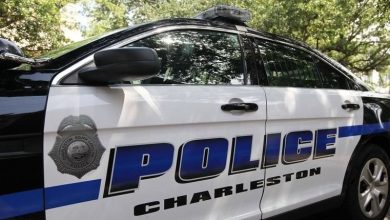 Tuesday late night shooting in downtown Charleston fatal for one person, the suspect fled the scene before officers’ arrival 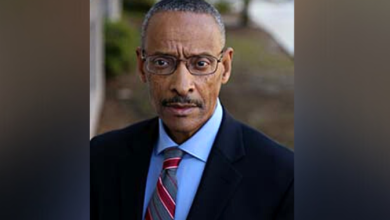 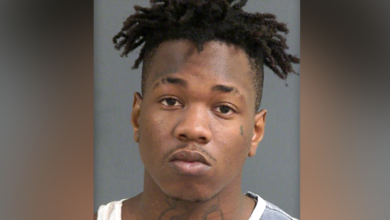 21-year-old man was arrested and charged in regards to the February’s shooting incident on South Allen Drive in North Charleston, police

Parents kept their underdeveloped baby hungry, dehydrated and with fever until it stopped breathing and died, to spend decades in prison
October 2, 2021

Parents kept their underdeveloped baby hungry, dehydrated and with fever until it stopped breathing and died, to spend decades in prison