California – Jonathan W., 41-year-old, is serving his life sentence for murder in California prison. This man became famous after beating to death two inmates, a child molesters, after the prison security ignored all the warnings he gave them.

In a latter, he said he clubbed both men in the head.

The first attack occurred after Jonathan became enraged that the one of the sex offenders was watching a children’s television show.

Prisoner David B. died that day. Graham C. died three days later at a hospital. Both were serving life sentences for aggravated sexual assault of a child under 14. Jonathan is serving a life sentence for a murder conviction.

Jonathan wrote that six days after he arrived at the prison, a child molester moved into his pod. Two hours before the attacks, Jonathan told a prison counselor that he urgently needed to be transferred back to higher-level security “before I really (expletive) one of these dudes up,” but the counselor “scoffed and dismissed” him.

“I was mulling it all over when along came Molester #1 and he put his TV right on PBS Kids again,” he wrote, according to the source. “But this time, someone else said something to the effect of ‘Is this guy really going to watch this right in front of us?’ and I recall saying, ‘I got this.’ And I picked up the cane and went to work on him.”

Jonathan said he then left the housing pod to find a guard and turn himself in, but on the way, he saw “a known child trafficker, and I figured I’d just do everybody a favor,” Jonathan wrote. “In for a penny, in for a pound.”

“Being a lifer, I’m in a unique position where I sometimes have access to these people and I have so little to lose,” Jonathan wrote. “And trust me, we get it, these people are every parents’ worst nightmare.” 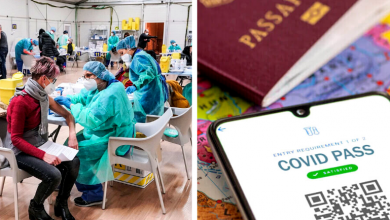 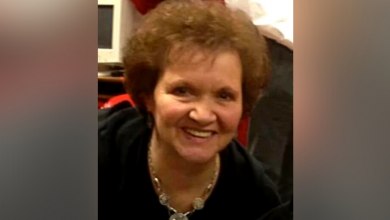 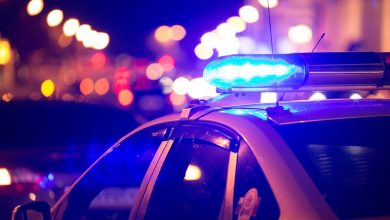 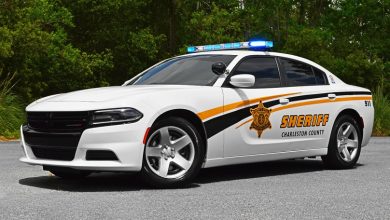 Police revealed the identity of the victim killed at 1745 Savannah Highway in West Ashley on Tuesday, report
December 16, 2021

Police revealed the identity of the victim killed at 1745 Savannah Highway in West Ashley on Tuesday, report

800-mile-long bicycle journey to start Friday morning in Horry County for Habitat for Humanity, 80-year-old to raise awareness and inspire others to get involved
September 23, 2021

800-mile-long bicycle journey to start Friday morning in Horry County for Habitat for Humanity, 80-year-old to raise awareness and inspire others to get involved

VIDEO: Wild open shooting in New York City in broad daylight, two suspects are on the run
May 28, 2021

From Founding to Present Day, Charleston is all About Heritage
October 16, 2020

From Founding to Present Day, Charleston is all About Heritage