The number of drug-related cases has been also on the rise despite the authorities’ efforts in combating this trend in the Lowcountry.

In an effort to reduce the crime in the area, the local police department is now partnering with other law enforcement agencies including DEA and their help will be vital in combating drug-related crimes in Lowcountry.

Council members voted in favor of the agreement between the city, Charleston Police and the Drug Enforcement Administration during a Tuesday night meeting.

“These officers will work with federal drug enforcement officers to investigate crimes dealing with drug trafficking, possession with intent to distribute – a higher level of drug enforcement than they may receive just being involved at a local, state level,” Charleston Council Member Peter Shahid, Jr. said.

Shahid, who is also on the city’s committee on public safety, said the city will be responsible for the officer’s equipment, vehicles and pay, but the officer on the task force will be paid their normal salary.

“It’s really a partnership,” he said. “It’s this collaborative effort to bring in different law enforcement agencies to work together, so they’re not working against one another. They’re pooling their resources.”

The city will monitor and measure if the partnership between the Charleston Police Department and DEA will provide the wanted results.

There will be multiple factors they will watch for including the number of drugs taken off the street and how many people were arrested due to the partnership.

Police chief will be the one responsible to prepare and send this type of reports to the city council whose members will evaluate the work done.

“We’re understanding from the global standpoint of what that particular crime cartel may be going on, and we’re putting an end to that,” Shahid said. “It may not necessarily happen exactly within the city limits, but it’s going to impact our citizens.”

The initial agreement is set to take place until September 2022, but there is possibility to be extended in the future if the partnership delivers the wanted results. 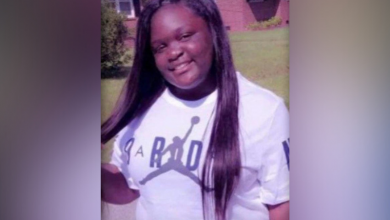 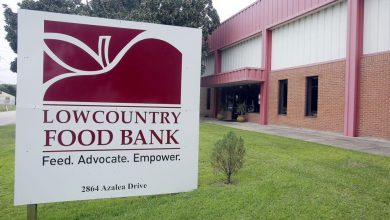 South Carolina gas prices go up once again, this trend is expected in the upcoming period too
March 1, 2021

South Carolina gas prices go up once again, this trend is expected in the upcoming period too

This is one major reason why Donald Trump will never be arrested and charged, even Joe Biden knows that and somehow agrees with that fact
August 21, 2021

This is one major reason why Donald Trump will never be arrested and charged, even Joe Biden knows that and somehow agrees with that fact

Elderly man steals bench in front of a home entrance, police find it and returns it back
April 8, 2021

Elderly man steals bench in front of a home entrance, police find it and returns it back