Charleston, South Carolina – What was originally thought to be only injuries has now turned into a homicide investigation after a person died from a shooting on I-26 Wednesday afternoon, Charleston Police say.

At around 1:30 p.m., CPD officials responded to a call that a vehicle was shooting at another vehicle on I-26 eastbound, near the Mount Pleasant Street exit.

Officers then found two victims in a car at the corner of Meeting and Columbus streets. Both had gunshot wounds and were sent to MUSC Hospital.

One of those two victims later succumbed to his injuries.

The Charleston County Coroner’s Office will release the identity of that victim later.

CPD officials are actively investigating this incident, searching for the suspect vehicle and its passengers.

Anyone who may have information regarding this incident, is asked to contact the on-duty CPD Central Detective via Consolidated Dispatch (843) 743-7200. You may also call Crime Stoppers at (843) 554-1111, which could lead to a cash reward. 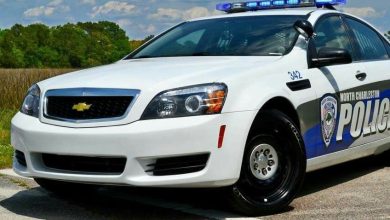 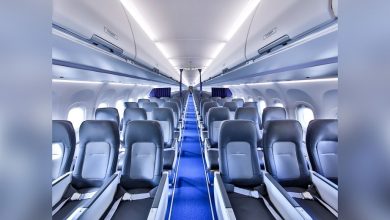 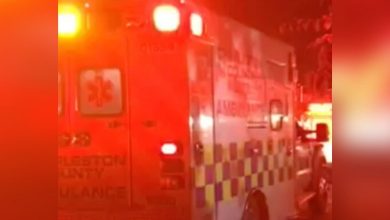 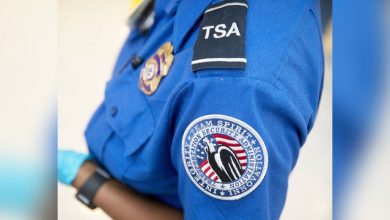