Beaufort, South Carolina – The crash between pickup truck and a sedan in Beaufort was fatal for two South Carolina college students, while one person was injured.

According to the authorities, the crash took place on Saturday around 2:15 a.m. on the westbound Hilton Head bridges.

As a result of the crash, the truck was sent into the water. 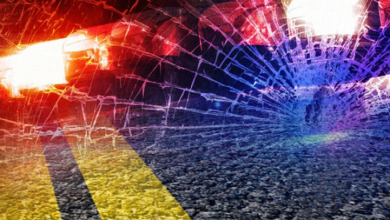 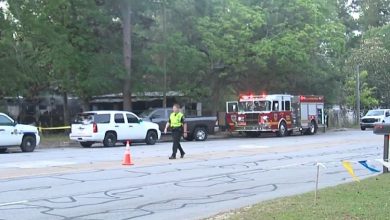 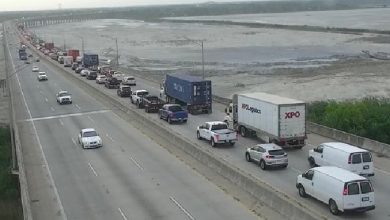 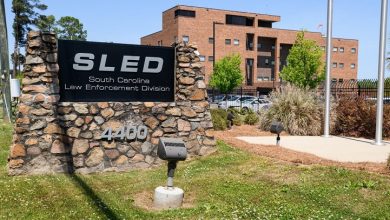