Charleston, South Carolina – End to law enforcement brutality and justice for those killed while in police custody were the two main reasons why many people gathered in downtown Charleston Sunday evening.

Large groups of protesters gathered following the latest shooting in Minnesota and Chicago.

The incident in Chicago took place on March 29th when police shot and killed the 13-year-old Adam Toledo. The officer involved in the shooting was Eric Stillman.

The second incident took place on April 11th in Minnesota when the 20-year-old Daunte Wright was fatally shot by officer Kimberly Potter during a traffic stop and attempted arrest for an outstanding warrant.

According to Charleston Police Department, there was no permission given for the gathering. However, many people gathered in Marion Square and marched to the U.S. Custom House and near the Market. All of them were asking one thing, end to police brutality.

Justin Hunt, President of Stand As One, was the organizer of the protest. Stand As One describe themselves as a “group of community leaders and activists dedicated to activism for equal rights of all individuals.”

Around 7:30 p.m., protesters came face to face with the police on King Street. They were told that they are not allowed to demonstrate. Even though some were furious, no incident occurred.

The protesters decided to go back at Marion Square where they used candles in vigil for Daunte Wright and Adam Toledo. The protest ended shortly after 8:30 p.m.

Luckily, no incidents were reported.

Following the protest, Charleston Police Department in a statement said: “CPD strives to protect the First Amendment rights of our citizens and will work to ensure that all demonstrations remain peaceful and safe for all,” the department said in a statement. “The Charleston Police Department will continue to partner with our citizens and community leaders to do all we can, collectively, to be a positive asset in service to our residents and keep our community safe and the wonderful place we all call our home.” 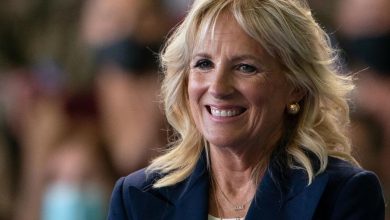 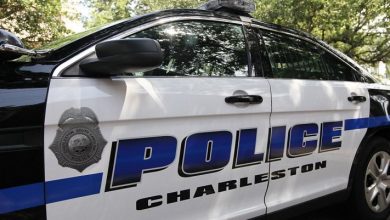 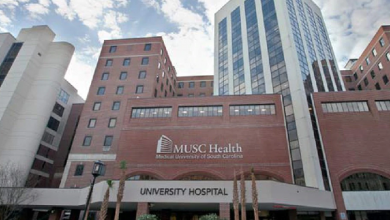 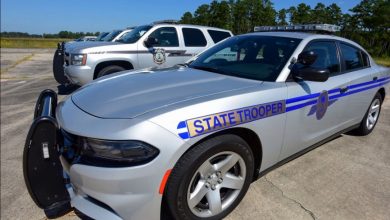 Despite cutting them early, jobless people in these states will continue to receive federal unemployment benefits again
July 16, 2021

Despite cutting them early, jobless people in these states will continue to receive federal unemployment benefits again