Four South Carolinians sue the Governor Henry McMaster for his decision to cut the federal unemployment benefits earlier than their end date in September.

South Carolina was among the more than 20 other states who cut the benefits in June or early July. According to the governors in theses states, the federal unemployment benefits were causing problems for the local businesses especially in the hospitality industry.

They all claimed that people would rather stay at home with the weekly benefits, instead of looking for a job that is causing workers shortage during the pandemic.

The lawsuit was filed on Wednesday in state court. People who filed the lawsuit claim they were struggling to find a job despite their effort and extensive job searches.

Following their “issue”, they are asking the judge to order the state officials to rejoin the federal program that is adding additional help to the jobless.

Furthermore, they ask for retroactive payment from the state.

South Carolina Governor is not the only sued. In multiple states like Indiana, Texas and Maryland, groups of people or attorneys already filed lawsuits against their governors.

Indiana was the first state ordered to continue with the payment of the federal weekly unemployment benefits.

Although cutting the benefits should have resulted with lowering the number of unemployment claims and solving the workers shortage issue, the situation hasn’t improved drastically in those states so far. 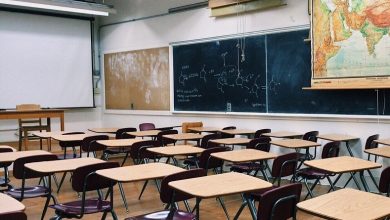 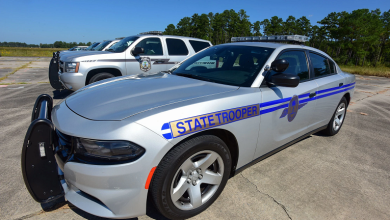 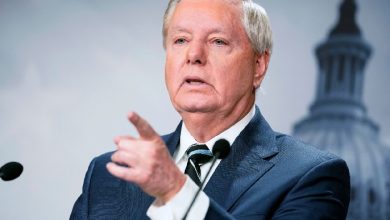 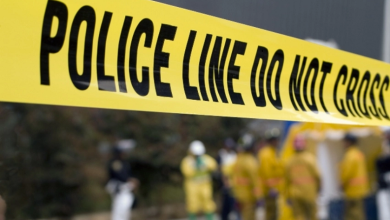 Pilot was forced to make a U-turn midflight and return to the airport to remove first-class passenger because she didn’t comply with the airline policies, newly released video shows new details about the incident
April 28, 2022

‘We will form new party’: 100 Republicans, former governors and lawmakers, threaten if GOP doesn’t split from Trump
May 16, 2021