Charleston, S. C. – Monday morning fight between boyfriend and girlfriend ends up with injury after woman being stabbed in the leg. She is now hospitalized for treatment.

Ex-boyfriend visited the woman on 1600 block of N. Woodmere and when their meeting ended up as a fight and one injured. According to the police, they responded to a call at 1:48 AM at the address for domestic related aggravated assault.

The injured girl said her uninvited ex-boyfriend came at hers around 1.30 AM and after a short conversation, they ended up fighting when the man took the knife and cut her on the leg.

The woman was transferred to the closest for hospital for treatment. According to the hospital reports, the girl suffered non-life-threatening injury.

The suspect left the apartment prior the police arrival. 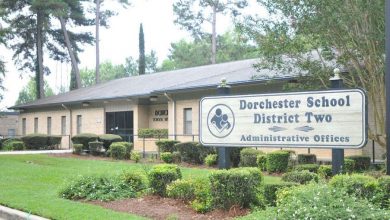 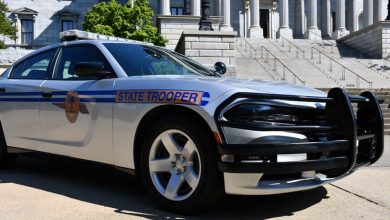