Florence, South Carolina – Wednesday morning regular traffic stop on I-95 in Florence makes police officers to seize over $28,000 and few grams of marijuana.

Elvis De Los Santos, 39-year-old from New York, was the driver of the vehicle and was arrested. The regular traffic stop turned into drug bust, police say.

During the traffic stop, officers found out that driver’s license was suspended. They decided to search the vehicle and they found 48 grams of marijuana and $28,000.

The driver was arrested and charged with possession of marijuana and driving under suspension.

Florence police officials said that traffic efforts will continue in the area as they try to fight drugs and prostitution.

The driver will be held in jail while awaiting bond hearing. 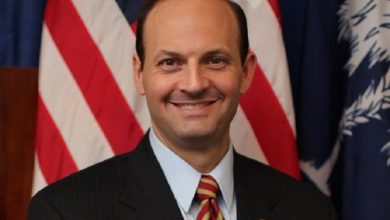 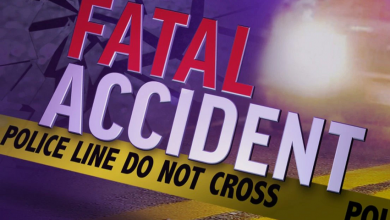 Two adults and a baby found unresponsive in a vehicle in Anderson, one person pronounced dead

Fallen Myrtle Beach police officer gets a street in town with his name
August 15, 2021

Join Making Strides of Charleston for a car parade and trunk or treat to celebrate cancer survivors and caregivers
October 27, 2020

Despite stores supply shortage, the fireworks business is blooming
July 4, 2021

Despite stores supply shortage, the fireworks business is blooming