LEXINGTON COUNTY, S.C. – A man was arrested after police found out that he was recording naked woman without her knowing.

Wiles was arrested on February 5 and later released, after bonding out of the jail.

The police got a tip from the community and that’s how the case was opened. Officers visited Wiles at his home and they found out that the video was recorded without the woman’s consent. Reportedly, the video was taken “in a place where she would have a reasonable expectation of privacy.”

Anyone with information about similar case should report it at 1-888-CRIME-SC. 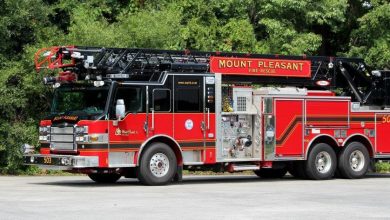 The father who kidnapped his daughter arrested; child found safe