Kershaw County, South Carolina – Woman suffered gunshot injuries in her mother’s home after the mother shot the daughter for breaking in her home.

According to police report, the incident took place at the home on Saint Matthews Road in Camden.

The shooting occurred after the 33-year-old daughter, for still unknown reasons, broke into her mother’s home.

The victim suffered non-life-threatening injuries and was still conscious when officers arrived at the scene.

No other people were involved in the incident according to police.

We will update the story once more details are available. 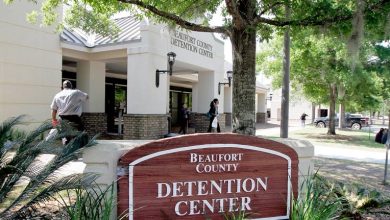 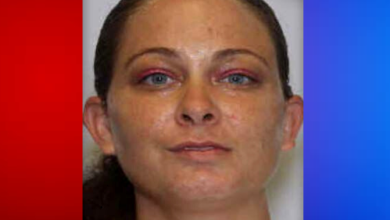 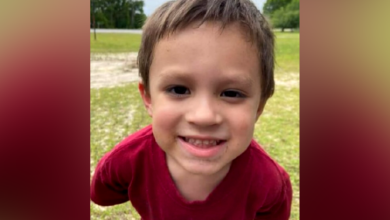 Police are looking for a man following the tractor chase in Marion County Tuesday night
June 30, 2021

Man wanted for murder arrested in North Charleston on Thursday, police
May 28, 2021