According to the officials, thousands of people already have booked their stay in the city and surrounding areas.

City officials inform the residents as well as the tourists to practice patience as crowds and heavy traffic is expected during the weekend. Following this, they released a special traffic plan for Memorial Day Weekend that should ease the general commute in the area.

The special weekend traffic plan is about to start Friday 6 a.m. 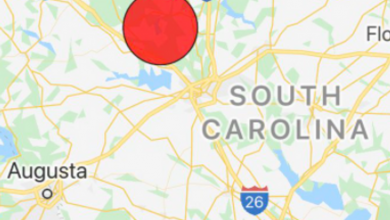 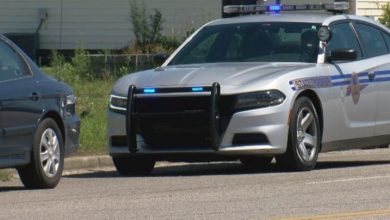 The city of Myrtle Beach reminds residents and visitors to wear face masks in all public places
March 16, 2021

New record with over 2,700 new COVID-19 cases in South Carolina