While majority of the parents were happy with the Charleston County School District latest decision to implement mask mandate in schools for both students and school staff, other were furious regarding the decision that left their children home force to switch to virtual learning.

Some parents publicly showed their dissatisfaction over the mask mandate and protested in front of one Charleston school together with their children, students, but some parents went even further and filed a motion to stop the Charleston County School District from enforcing a mask mandate.

The parents filed the motion this week seeking an emergency temporary injunction and restraining order against the district, which began enforcing the mask mandate earlier this week.

The motion argued the mandate violates a temporary law passed by legislators with the state budget earlier this year. That law, Proviso 1.108, was designed to prohibit school districts from using state funds to require that their students or employees wear face masks inside any district facilities.

The whole mask mandate situation escalated on Wednesday when schools sent dozens of students, who didn’t comply with the mask mandate, home and forced them to switch to virtual learning at least until October 15.

The motion also cites South Carolina Attorney General Alan Wilson’s legal opinion, issued on Sept. 22, arguing the proviso was valid pending a challenge to the law’s “constitutional infirmity” in court and asked the judge to block the district from enforcing the mandate until the legality of the proviso could be settled.

An affidavit from one set of parents claimed one of their children had to switch schools because he was forced to sit at the back of the classroom “segregated behind plexiglass on the first day of school” because he did not wear a mask.

“He was forbidden to walk around freely and was only allowed to interact with his classmates from his plexiglass cell. He had a difficult time hearing the teacher speak and was very embarrassed,” the affidavit states. 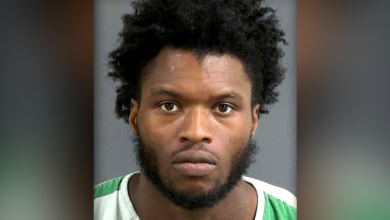 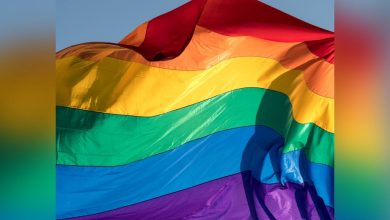 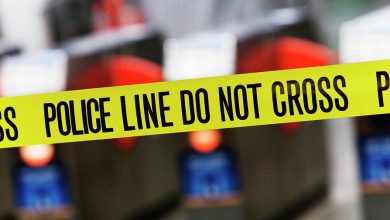 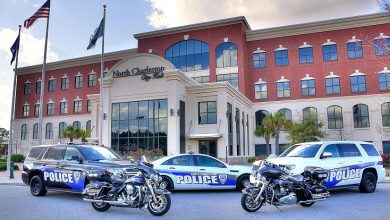 ‘If Trump goes missing, not many Republicans will look for him,’ former GOP Lawmaker Barbara Comstock says
June 1, 2021

‘If Trump goes missing, not many Republicans will look for him,’ former GOP Lawmaker Barbara Comstock says

Latest surge in Covid-19 cases across the state returns old problems for school districts, we are just a week away from the new school year
August 12, 2021

Latest surge in Covid-19 cases across the state returns old problems for school districts, we are just a week away from the new school year