Summerville, South Carolina – Safety improvements and road paving project in Summerville should be finished by the end of September, officials say. Part of the project is Dorchester Road, spanning from State Park Road to Parlor Drive.

The project has several things to be done on the roads including sidewalks, new signals at intersections, constructing medians and new pavement markings.

South Carolina Department of Transportation said crews will mostly work at night, but part of the project will require lane closures during the day.

The project will also improve the intersections at Old Trolley Road and Ladson Road.

Drivers are asked to exercise caution when driving in the area during the process and try to avoid these streets and use alternative routes if possible. 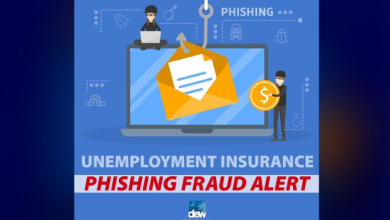 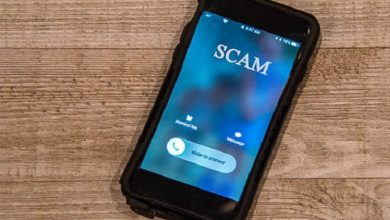 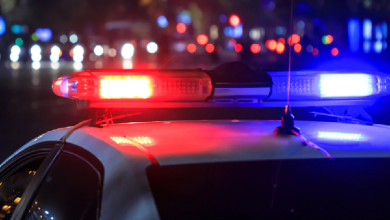 Another major investment to open almost 150 new job positions in Orangeburg County, the facility expected to start its operations in the spring months next year
September 9, 2021

Another major investment to open almost 150 new job positions in Orangeburg County, the facility expected to start its operations in the spring months next year

Crash in Aiken County, one teenager dies, two others injured