According to officials, the shooting took place Thursday night around 10:30 p.m. in the area of Highway 17 near Highway 45.

The police were searching the crime scene when they received call to visit a resident in McClellanville where one victim was located.

According to the victim, he was driving his car on Highway 45 when driver of red Nissan truck fired multiple shots at him. He was hit at least once in his head, while the vehicle was heavily damaged with multiple shots.

EMS crews responded on the scene and treated the head injuries.

The suspect fled the scene before officers arrived. The investigation is ongoing. 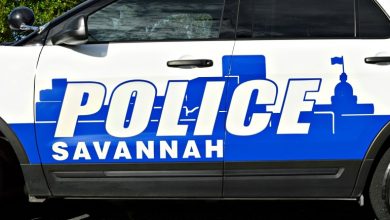 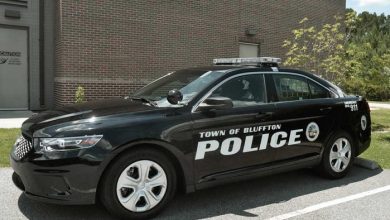 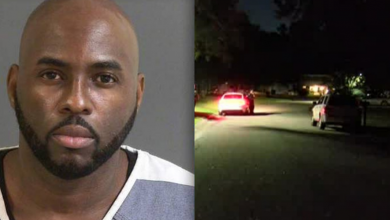 South Carolina man opened fire at officers with AK-47 from his home, arrested and charged 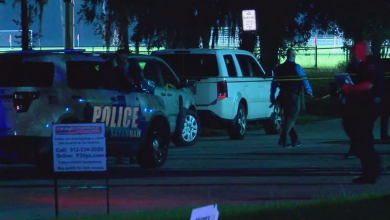 One person killed in the fatal shooting Tuesday night in Savannah, ongoing investigation

Charleston County School District to assist 450 family as a part of their food program
June 22, 2021

A group of 16 educators from North Charleston High School go door to door to check on virtual students
January 30, 2021

Salvation Army of Charleston’s 2020 Angel Tree program still on, but with slight changes