Orangeburg County, South Carolina – While Palmetto State local businesses still face workers shortage, something that has been an issue for months now, another big investment is coming to Orangeburg County that should open almost 150 new job positions.

According to the latest information, the Premium Peanut is about to create a total of 130 new jobs in the Orangeburg County in the $64.3 million worth shelling operation building.

South Carolina Gov. McMaster was the first one to reveal the information saying that the company, that was established in 2014, will operate one of the newest and largest peanut shelling facilities in the world.

The governor added that the innovative company is interested to establish operations in Orangeburg County very soon.

The facility will additionally help and support the local peanut growers with giving them opportunity to partner with the company which will have large capacity.

The company began shelling peanuts in January 2016, with about 140,000 tons in shelling capacity. Through investments, efficiencies and growth, McMaster’s office says the company now has a plant capacity of 300,000 tons, which is about 10% of the U.S. peanut crop.

A statement released by the governor’s office says Premium Peanut has made additional investments in cutting-edge technologies and added an oil mill, which was opened in 2018.

The company said that the first operations in the new building should start in the spring months in 2022. Premium Peanut will be a great opportunity for those looking for a job in the area since 130 job positions will be available for those interested to apply.

The Coordinating Council for Economic Development has approved job development credits related to this project, the governor’s office said. 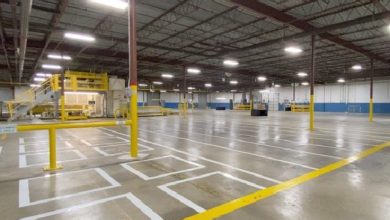 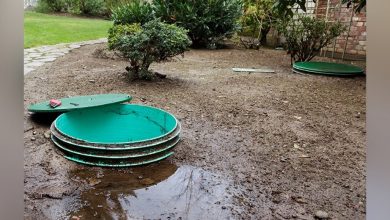 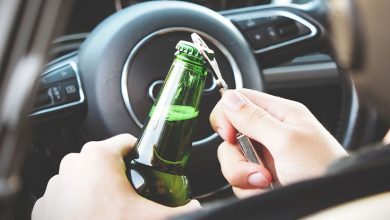 $100,000 raised after May unrest to help community recover

City officials to improve Eubanks Park in Goose Creek, the project expected to be finished by the end of the year
March 29, 2022

City officials to improve Eubanks Park in Goose Creek, the project expected to be finished by the end of the year