Sasha, 8-week-old puppy, was stolen from a family home in New York. Along with Sasha, a laptop, iPads, passports, and jewelry were also taken. The family was devastated by the break-in and although the items would be missed, the only thing that truly concerned them was Sasha and her safety. Unlike the material things, Sasha is irreplaceable.

The daughter, only 4-year-old, felt Sasha’s loss the most. The two had formed an unbreakable bond. She spent every night sleeping in Sasha’s dog bed instead of sleeping in her own. The police office in chief and the father, took to Facebook to address the thieves personally, hoping to appeal to their human side. If there was one.

The father expressed the loss his family was feeling, especially his daughter. Sasha was her best friend and we’re just hoping that we can get her back. The family felt completely incomplete without Sasha around.

Then, overnight as the family slept, Sasha was left in their backyard, in perfect health. None of the other stolen items were returned but the family is grateful that what was truly missed the most is finally home, safe and sound!

“We like to think that whoever took her grew a conscience, but possibly they were spooked by all the media attention,” the father said. “Either way, we are just happy to have her back.”

And we are happy to see a little girl smile again!

Teenager shot and killed his mother’s boyfriend because he was arguing and disturbing her all the time, sentenced 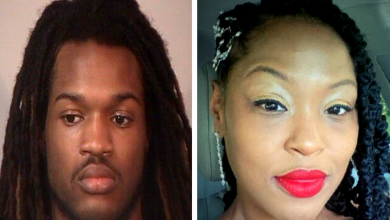 Shortly before her performance to raise awareness on domestic violence, son killed his mother, singer leaving the body on the driveway 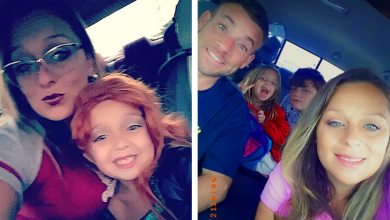 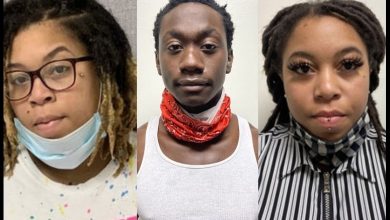 Twin-sisters accused that helped the man who strangled their teenage brother to death and left the dead body in the basement, charged