Charleston, South Carolina – Latest reports show that this year might end up as a record year in number of violent crimes in the city of Charleston. Charleston Police Chief Luther Reynolds says he is angry and it’s time to sound the alarm.

“We know that only these cases are preventable, and these criminals are predictable,” Reynolds said.

Why predictable? Because most of the criminals are well known to police in the recent years he added.

“That small number of violent offenders prohibited by law to carry weapons, they need to be in jail and stay in jail,” Reynolds said.

From what can be assumed from the police records, stolen weapons are being used multiple times in multiple cases. This information leads the law enforcement to conclude that several criminals continue to break the law.

According to him, one way to prevent this rising trend in Charleston is enhanced gun penalties for that same offender who shows up in court with another gun charge in a shooting.

For example, there was a case recently in Berkeley County, where convicted felon Aubrey Tucker is accused of shooting to death his girlfriend in front of her parents, but he got out of jail on a bond.

“We can prevent cases like this, but only if we sound the alarm now,” he added.

“As a community we need to say timeout, what’s going on, why are these violent offenders in our communities committing murders? “We got to try and break this cycle of violence,” Jenkins said.

The real solution to the issue is bond reform. Increase in gun penalties it’s just part of the complete reform of the system. Right now, violent crime repeater can walk out of jail by paying only a small fraction out of pocket, as little as 10 percent on a $100,000 bond. 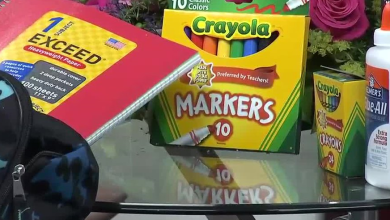 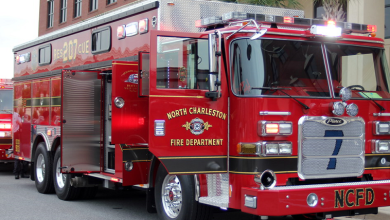 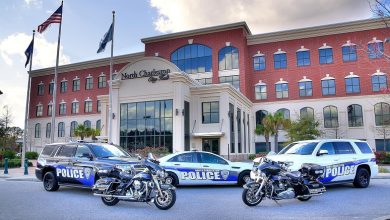 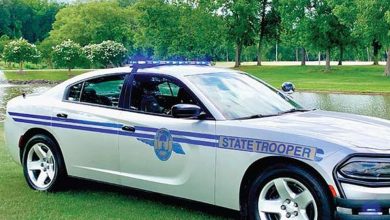 One teenager and four juveniles arrested following a high-speed chase after drive-by shooting in Orangeburg County on Wednesday
January 28, 2022