Father from Utah stabbed his toddler daughter while she was sleeping together with the mother thinking his wife was in bed with someone else. The mother immediately took the baby to the hospital for treatment and called the police explaining what happened.

The incident occurred in the middle of night when the father came home from work. He stabbed the 2-year-old in the foot and luckily, the injuries were non-life-threatening.

“It was reported that a male had stabbed a bed and a child in the bed was injured. The child and mother were driving to the Provo emergency room,” the probable cause statement said.

The ongoing investigation revealed that the father was drinking for a few hours before the accident and he was drunk when he arrived home. As soon as he arrived home, the 35-years-old Miguel V. entered his wife’s room and began quarreling with her.

Assuming that there was another person next to his wife in bed, he went to the kitchen and came back with a kitchen knife. Miguel pulled out the knife and stabbed the sheets. The lucky toddler was only stabbed on her feet and suffered non-life-threatening injuries. The father immediately realized what a mistake he has done.

The baby girl was released from hospital after receiving proper treatment.

Miguel now faces several charges including child abuse causing serious injury, domestic violence in the presence of a child, criminal mischief and intoxication. He is currently being held in the Utah County Jail. Details regarding his bail were not known. 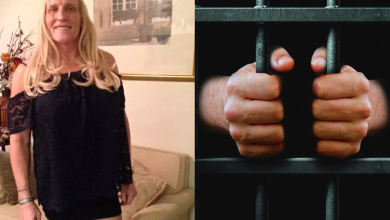 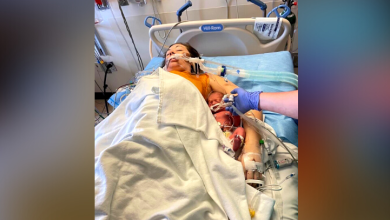 Otranto Road Library set to re-open Monday after renovation, new libraries to be build and existing to be renovated in the upcoming period
August 2, 2021

Otranto Road Library set to re-open Monday after renovation, new libraries to be build and existing to be renovated in the upcoming period

Crash in Galivants Ferry resulted with 1 dead and 3 injured